I’m going to go backwards a bit to tell a quick story that happened during the “2nd Siege” of our home system by the enemy cruisers. Why the air quotes? Well, it wasn’t really a siege, was it? I mean, they left.

Best way to siege a system, really: make them think you’re out there when you aren’t. Sun Tzu would be proud. 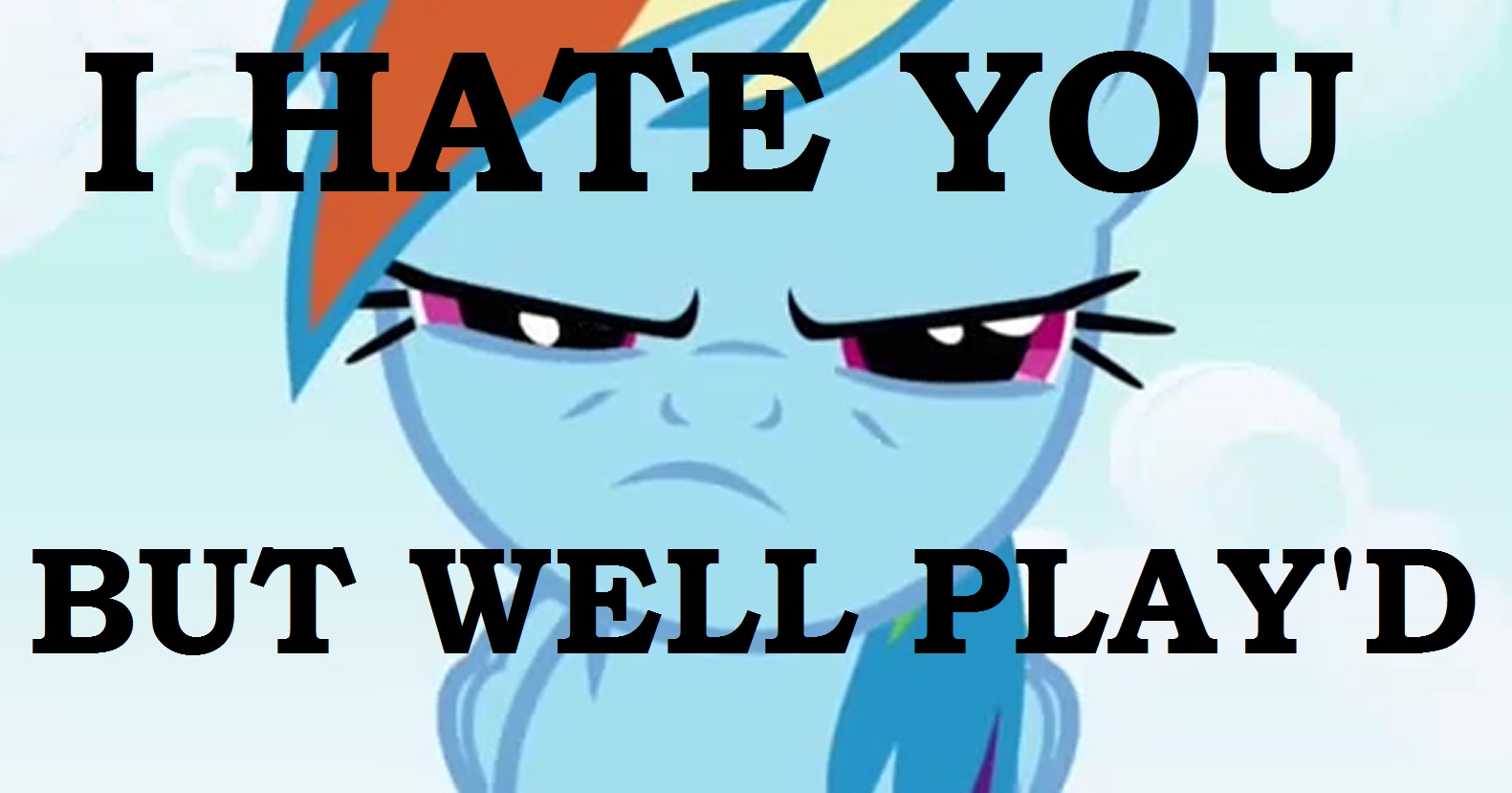 Worst thing about the whole weekend? Having a bunch of people shitting up our local intel channel with kugu links. Anyway.

So as mentioned, Berke lost his orca during the initial fracas. As per usual, the mighty ship went out in a blaze in the midst of hole-closing shenanigans, which is how such things tend to happen. The next day, he jumped out to known space in his pod to check the markets for a new ship because (a) they’re pretty useful and (b) Orcas are pretty much what Berke flies, so not having one is just silly.

So is gnashing your teeth and mourning the bloody thing, by the way. We’re certainly not casually throwing away ships out here, but the fact of the matter is, if you undock in anything, there’s a chance you’re going to lose it, and that chance increases exponentially if there are enemy ships anywhere. If I go into a fight, I have to expect I’ll lose that ship, and the Orca — despite not having any guns on — is the same. Yes, it’s pricey, but it’s also useful enough to make it a necessary risk a lot of the time. If you’re going to be like this:

… then you need to harden the fuck up, Miles.

Berke had pretty much settled on a good contract deal a few jumps away when we get a pleasant surprise in the form of the Alliance replacing the Orca, complete with fittings identical to the recently lost ship – some kind of new ship-replacement-for-system-defense thing about which we will ask few questions and simply say “thanks.”

The only downside to this gift horse is that the ship is in Jita, which is (a) several dozen jumps away and (b) Jita. Yes, it’s the “main” market in the game, but it’s also a cesspool of lag and malice — it’s like flying into 4chan.

The downside got considerably worse when Berke got his pod blown up one system away from his destination, resetting him to his naked clone (still back in the training system he started in) and requiring some new skill implant shopping. Thanks, random gate-camping dude in a destroyer.

Orca retrieved, Berke flies it back and slips it in through low-sec to return to the home system.

That’s not the amusing part.

That comes the next day, when all the Alliance guys are in the system, their fleet commanders have logged out, and we decide we want to close up the connection we have open to the class two system next door. The problem is, no one wants to put their battleships through the hole that much, because there’s been some traffic through the wormhole, it’s remaining strength is unknown, and they don’t want to get stranded.

So Berke gets his Orca.

And Berke crashes the hole, explaining as he does so that if he gets stranded, he’s got the tools he needs to get out, even from the BIG SCARY LOW-SEC EXIT in the neighboring system.

And of course the hole crashes with him on the wrong side.

Guys. You should have heard the dead silence on the comms. Seriously, you’d have thought the Orca had already exploded. It actually made me laugh, because Berke was like:

In the silence, Berke drops probes, cloaks up, and scans down the exit to lowsec, in a system which is directly adjacent to a CONCORD-controlled high-sec ‘island’, with six more lowsec jumps out to contiguous high-sec.

“Find a station, man, and once this thing is done, we’ll send a fleet to come pick you up.”

Berke docs up in CORCORD’s station, pulls a fast frigate out of his own Orca’s ship hangar, and scouts the six-jump route out to high-sec. Quiet as a tomb. Right. Back to the station, back in the Orca, 10-second warps to each gate, and ten minutes later he’s back in high-sec. Twelve more jumps back home, another couple jumps through low-sec (with Ty checking the gates to see that they’re clear of camps), and back in the tower by bedtime.

“Okay, we’ve got six guys who’ve volunteered to escort that Orca out to somewhere safe. What was that system again?”

I’m not saying you should fly reckless, or stupid.