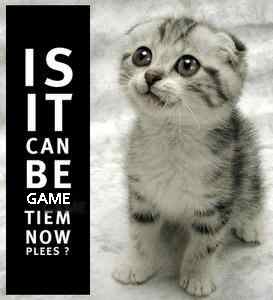 Why yes, yes it can.
Tabletop
Played us a little Dogs in the Vineyard last week. The session ended on a cliffhanger. My prediction for the next session? 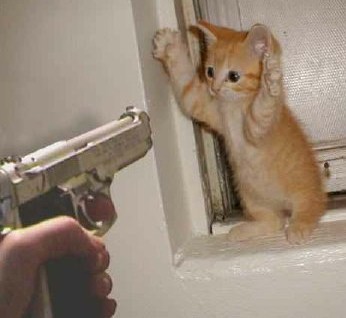 Interpret as you see fit.

MMO: Lord of the Rings Online 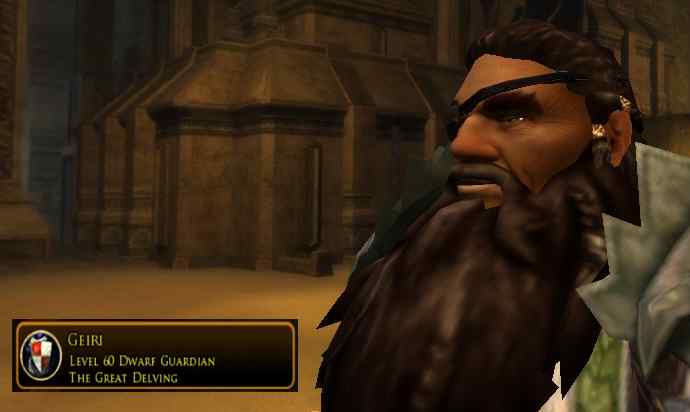 What’s been going on with Geiri? 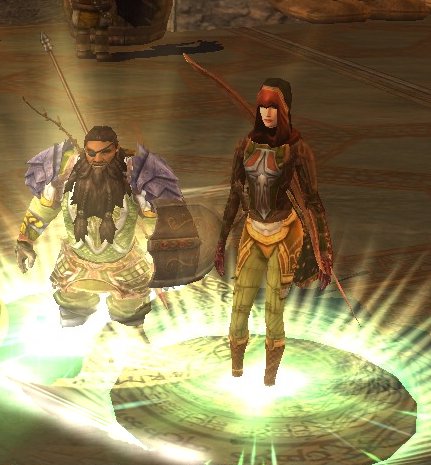 That would be Geiri, Tiranor, and our new friend, level 60.
Next… 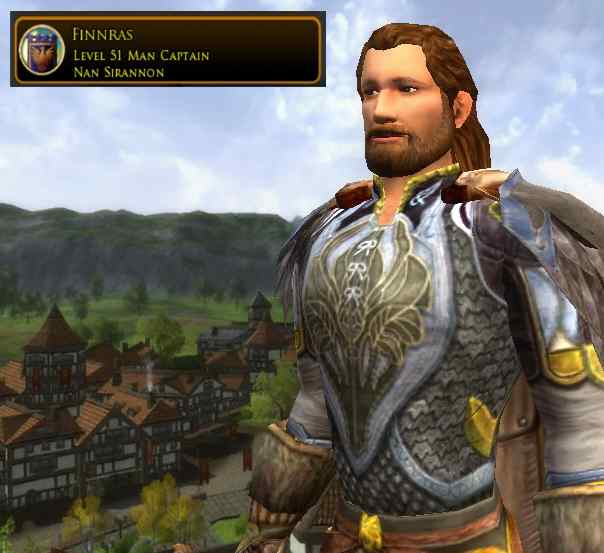 I’ve been trying to catch Finn up to Kate’s minstrel who, as of January 15th, was about ten levels ahead of him.
OCD-powers… ACTIVATE!

Mission: Accomplished. As an upside, while I’ve really enjoyed playing this character for a long stretch, it’s really given me an appreciation for other things… like playing my other two characters, extra writing time, and… you know… the touch of natural light on my pale, pale skin.

No funny action shot of what’s been going on with Emyl — I have really enjoyed playing a non-melee guy and hiding behind other people while THEY get beat on — it’s a nice change of pace. Also, playing as a trio (Kate on her Captain, and Tim on his shiny new Warden) was really enjoyable, although it seems as though one of us is always unable to talk on voice-chat, due to one ailment or another. 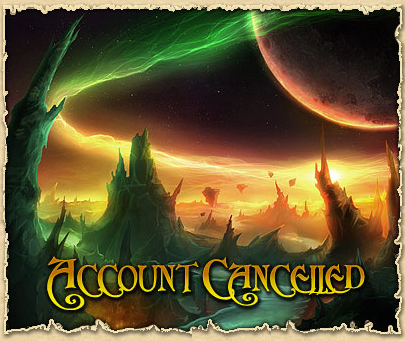 Since I never got the new expansion to the game when it came out (during NaNoWriMo), and all the people I played with aren’t playing anymore (or moved to another server — is it me? You can say if it’s me), I just figured I didn’t need to be spending money on the subscription right now. Maybe later, but not now.

ZOMBIES
Because what gaming post is complete without zombies? 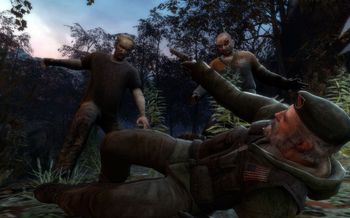