I’m messing around with a couple armor-tanked builds for our PvP ships, due to some issues I have with shield-tanked PvP ships when living out of a tower. They work great when you have a fully-powered station to work out of, because the station recharges the shields to full as you undock, but the tower provides no such top-off for the slow-regenning ‘buffer’ shields, and it’s caused me enough frustration that I’m finally doing something about it.

For this project, however, I need some heavier armor plates than we have on hand, and I don’t know if I want to use the current connection. The wormhole is still conveniently connected to the Essence region, but it’s starting to show its age. Time to go scouting!

My god we need to do some mining. I sift through the numerous grav sites, looking for the signature that will lead me to our current class one connection. Class One systems always have some kind of connection to known space, so maybe they’ll have a better (or at least fresher) connection than us.

Gor logs in while I identify and discard a couple gas clouds in the C1 and close in on the exit to highsec. He’s looking to shoot sleepers, but remains patient with my need to explore. I resolve the exit and poke my head out into s system somewhere in the ass-end of Aridia, where the closest market is 27 jumps away through two death-trap lowsec zones with consistently high ship-kill counts. I file this exit under “less than useful” and head back home. 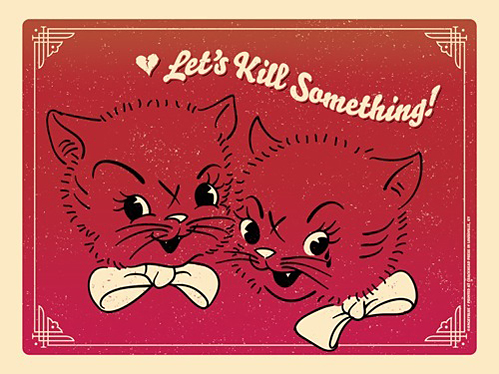 Bre and Gor are waiting at the tower when I get back, and I ship up in my Gila for sleeper shooting; Bre’s already in her Drake and Gor pulls out an Astarte-class command ship that he recently slipped into the system to maximize the benefits of his leadership skills.

We drop two of the lesser sleeper sites in quick succession, then Gor hops into a Moa cruiser that he’s turned into a leet salvager ship capitalizing on his maxed-out skills. Bre and Ty move on to a slightly more challenging site and drop the last of the battleships just as he finishes looting the first two. Again, we play leapfrog, moving to a fourth site as Gor starts working on the third.

CB joins us for this one, Gor brings back the Astarte, and despite getting two waves simultaneously, we wipe the sleepers out with a quickness. CB’s feeling under the weather, however, and begs off any more sites. I’m not sick, but I am tired, so we wrap up shooty shenanigans for the night.

I check back with our current wormhole and find it still clinging to life. It’s six jumps through known space to get to the nearest market, and I figure that with my fast Cheetah-class cov-ops frigate I should be able to make the run to Dodixie and get back before the thing collapses. Despite some computer difficulties, it turns out I’m right.

The previous hour’s sleeper loot sells for a cool 80 million isk, shopping is done, and I slip back into the home system with a stack of 1600mm armor plates for my ship-revision project, but my myrmidons and hurricanes are safe for at least one more night; I’m too tired to play mechanic. I drop off the plates, warp out to a scenic safe spot overlooking a whole lot of nothing, recline the pilot’s seat, and doze off in the cockpit.

A relatively uneventful but pleasant night in the home system; we shot some bad guys, made some money, practiced a little shopping therapy and (for a wonder) didn’t waste any time arguing about whether or not to join the wormhole alliance.