In the past, I’ve written a fair bit about what you need to bring when you decide to move into a wormhole. That list is intended for an entire group heading into a class two or something similar, however, so as we’ve had some old friends/new pilots coming to join us I’ve had to revise that list pretty extensively, focusing on skills, mostly, since we’re happy to provide a few appropriate ships until the pilots in question start making money.

As far as skills went, one of the two points on the skill list about which I was quite adamant, was this:

You should have all the skills and support skills necessary to fly an appropriate PvE ship without getting blown up in a Sleeper site. In a C2, that means a battlecruiser, using an all tech2 tank (very likely shield-tanked) and able to withstand AT LEAST 350dps of Omni damage (preferably 420), while still able to put out about 200 dps, minimum.

For even a new pilot, this means that if there is a skill – any skill at all – that affects your effectiveness in your chosen ship, those skills should be at least a 3, and many if not most should be 4 or 5. New pilots should then improve from there.

And I still think that’s a good goal to have, for the very limited topic of ‘pve sleeper combat’.

But I had a conversation today, and it got me thinking.

I have a tremendous amount of respect for the killing power of wormholes.

And that’s not wrong, but I was talking to this new pilot today, listening to him tell me how he has all these friends in his corp from his home town, and how they’re in a wormhole, and how he wants to get in there with them and participate, but really can’t until he can fly X with skill Y, because no one could survive in a wormhole without at least that much. 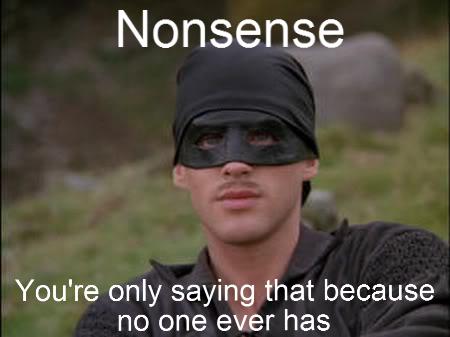 … because I just have to play Devil’s Advocate, I guess.

I started to explain how he could get into a wormhole without elite combat skills, contribute in valuable and very appreciated ways, every day, and even make some iskies.

Here’s What I Told Him

So let’s say you’re all gung-ho to get into a wormhole with your friends and (because they’re your friends), they aren’t saying stuff like “You must fly a TENGU! and Logistics Level 5! And perfect Scanning Skills! And did we mention ZOMG TENGU!?!” They’re welcoming, is what I’m saying.

And you’ve seen all the cool (and, let’s be honest, profitable) stuff there is to do in a wormhole, and you’re like: 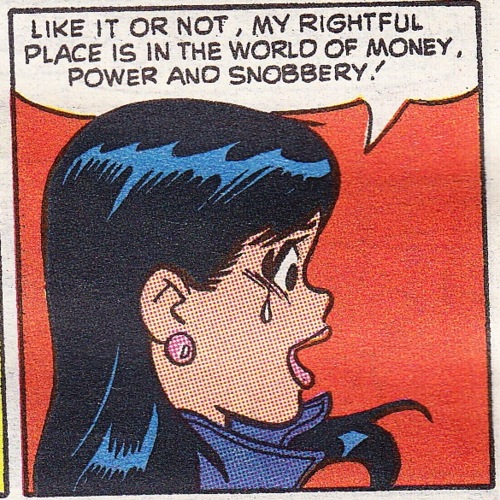 And (again, because they’re your friends), they aren’t saying “no”, exactly. They are saying “maybe you should train a few more skills” or “you might end up being kind of bored if you can’t join in on ops” or something like that.

What they want to say is:

And they may be right, if you aren’t willing to explore some alternative ways to take part in the Exciting Activities. Let’s look at these alternatives:

This one is huge. Maybe you can’t shoot stuff that well yet, but you can be Scanning Guy. Everyone in the hole should be able to scan (and most should be able to scan well), but everyone gets tired of it from time to time (even me). Want to build a lot of good will? Volunteer to scan sometimes. Hell, most of the time — you probably need the practice. Learn how to scout a hostile system without giving your presence away. Learn how to find good systems for looting. These are all things that will endear you to your corp mates, but just as importantly, you will be teaching yourself valuable skills.

Edit to add (at Tweed’s suggestion): Some old videos I made on how to scan. It’s from the system we’re no longer in, so I don’t really care about operational security, and the videos might help folks.

If you can’t fit a BC that can survive sleepers yet, know that there are other ways to contribute while you train:

Now, I’m a terribad miner, but with a Vexor-class crusier, decent drone skills, and some miner IIs I can still pull as much ore out of a rock as a Retriever-class mining barge — only problem is my hold fills up really fast, so I get RSI from moving it to a jettisoned canister. Still, don’t let someone tell you you can’t mine in a cruiser, even if an exhumer is obviously better in the long run. That’s said: if they’re flexing their Hulks and screaming “THIS. IS. VELDSPARTA!” there’s still stuff you can do.

This is probably my favorite non-combat thing to do in a wormhole, simply because it’s easy to max your skill out, and you can make perfectly viable gas harvesting ships out of cruiser hulls that damn near anyone can fly. In all seriousness, this is a great thing to train up, and one of the first things where you can be just as productive in a wormhole has the guy with 140 million skill points.

HOWEVER, if you just can’t bear to spend any training time on this, there’s still Overwatch and Hauling (see Mining, above).

PvP is not like Sleeper Combat. It’s potentially more dangerous, but also less strict than a sleeper anomaly in terms of the minimum requirements for participation. A two-day-old character can string together enough basic skills to fly a frigate and fill the role of “Tackle” in a PvP fight. At the very least, you should be prepared to do that (and that means practicing the skills with your mates so you understand what you need to do when the hammer drops).

Basically, this is setting up robotic colonies on a planet and relieving said planets of their natural resources for the purposes of fun, profit, and tower fuel. I’m not good at PI, but I do have good skills in PI, because they are easy and quick to train, and it lets me help fuel the tower.

Other people in the wormhole are able to do that and still make 300 million isk every couple weeks, which means you can too.  Don’t look to me for “how”, though — like I said, I’m bad at PI.

You could still be in the hole and doing stuff while you train those 15 days for a battlecruiser. Or a month for Tech2 guns. Or whatever. You can contribute, and more to the point, you don’t have to wait to hang out with your friends.

My suggestion? Do it.

“But What if All I Want to Do is Pew Pew Sleepers?”

Hmm… in that case:

You should have all the skills and support skills necessary to fly an appropriate PvE ship without getting blown up in a Sleeper site. In a C2, that means a battlecruiser, using an all tech2 tank (very likely shield-tanked) and able to withstand AT LEAST 350dps of Omni damage (preferably 420), while still able to put out about 200 dps, minimum.

For even a new pilot, this means that if there is a skill – any skill at all – that affects your effectiveness in your chosen ship, those skills should be at least a 3, and many if not most should be 4 or 5. New pilots should then improve from there.

Seriously. If you want to fight stuff, skill up or STFU.

Note: Everyone cannot cut these corners. This little breakdown assumes that if you’re coming into the system in what is essentially a non-combat role until you can get your skills caught up, someone (hopefully several someones) are shouldering the heavy burden of being the badass, both in terms of gunnery as well as all the unsexy skills that let Life in a Wormhole actually… you know… work.

If that’s not the case, none of you are ready.

With All that Said
I’ve found that I do still feel strongly about this:

Yeah. This is still something you should always consider a requirement. Scanning is life in a wormhole. It’s breathing. Don’t be a leech on your corp mates.