“I’ve got a bad feeling about this Dolby guy.”

It’s the next day, and I’m hanging out near Syndicate, running level three missions for some Minmatar agents to kill some time before a roam later that day. Hopefully, this will finally push my standing the last .01 points I need to open up level 4 agents with that faction. (No, I don’t really need to have level 4 Minmatar agents available, but it bugs me to be that close and not finish it up.) My ship of choice for this little side project is an Ishkur assault frigate; more than enough ship to manage the worst that most level 3 missions can offer, since it’s small and fast enough that most of the Angel autocannons miss.

It’s fun to see the new animations when someone misses your ship — we never get to see that in a wormhole — Sleepers don’t miss.

“Apparently,” Em drawls, “Cabbage got him into his corp last night, and the guy started moving stuff in.” He pauses. “Or tried to. I guess he got about 800 million isk worth of his ships blown up, trying to get into the hole. Plus implants.”

“He got podded, too?” I frown. “Who was watching the gates for him?”

“No one. He just did it on his own. He’s got this nullsec mentality about being on his own so hardwired he didn’t even ask. No one even knew he was on his way until he started bitching about losing ships.”

“Well, that’s –” I stop. “Wait, Berke and Bre got back into the hole this morning through a HIGH-sec connection. What connection was this guy using?”

“Something like eight or nine jumps through low, with no escort or scouts.”

I remember the amount of cover and coordination we put together just to bring in a few ships for Moondog, and my head starts to hurt.

“We tried to get him on comms to coordinate, but that was a problem.”

I wrap up the mission and switch ships for the roam, which is another RvB extravaganza featuring rifter-class hulls, wandering around the Syndicate region trying to get blown up. This particular event is a smashing success, with a great fight with Agony Unleashed to start things off, and a horrifying/hilarious fireball of destruction to wrap things up a few hours later.

Best of all, since I got out to known space yesterday, I’m able to immediately jump back to my main clone and head back into the home system (via that same High-sec connection), to find a Cynabal cruiser waiting for me — which is a bit of a surprise, since I didn’t buy one. Apparently, Cabbage did, since he’d heard me mention wanting one in the past, and “People are more likely to risk ships if they didn’t pay for them.” Well alrighty then; I thank Cab and promise to use it only for reckless things.

I won’t lie: I’ve had a crush on this ship for a good long time, and since (as a ship designed by the Angel pirates) it combines the technologies of both Gallente and Minmatar designs, it’s right in my wheelhouse in terms of skill requirements.

After very little consideration (and ignoring CB’s suggestion of “Banana Slug”), I name it Hellbender. 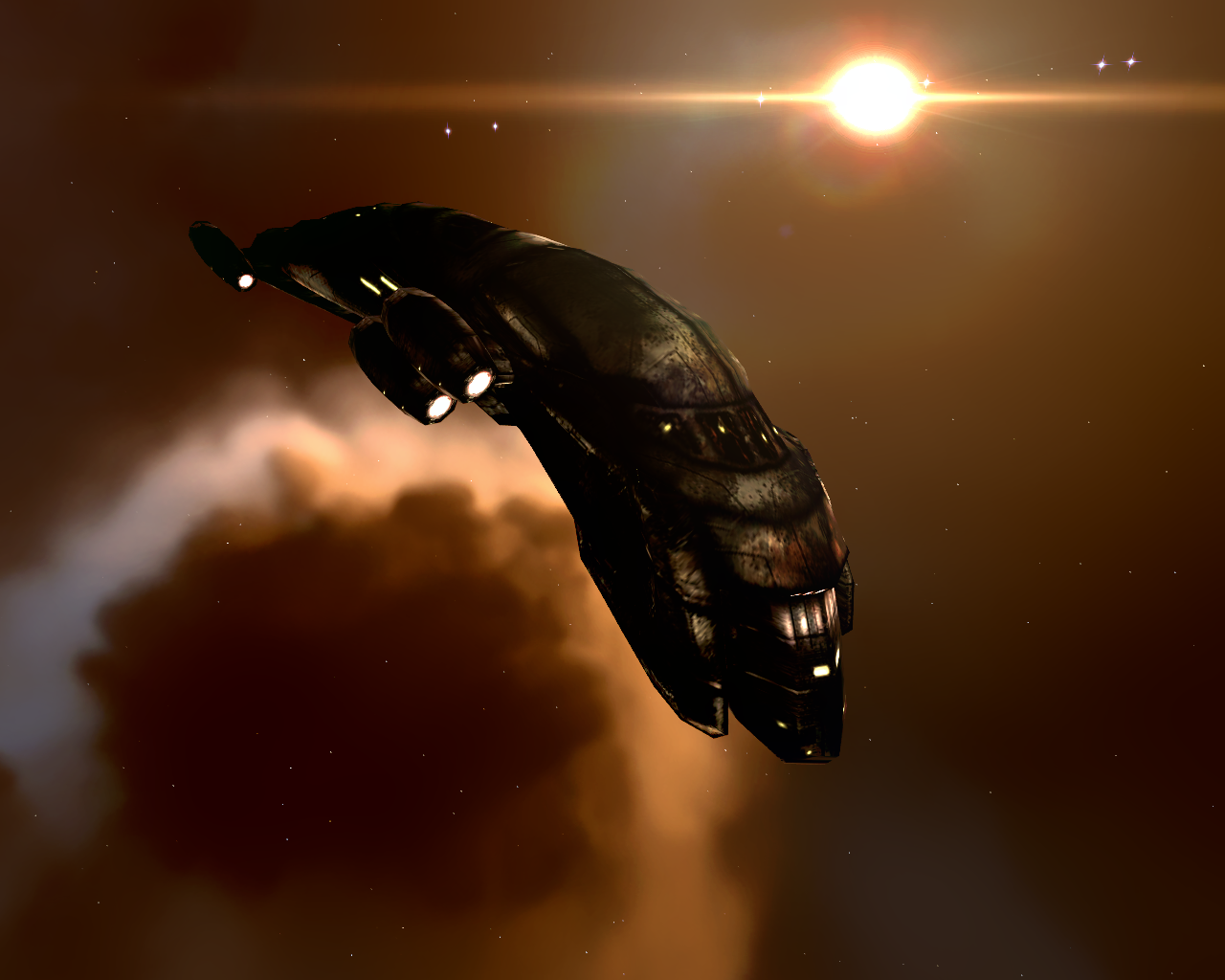 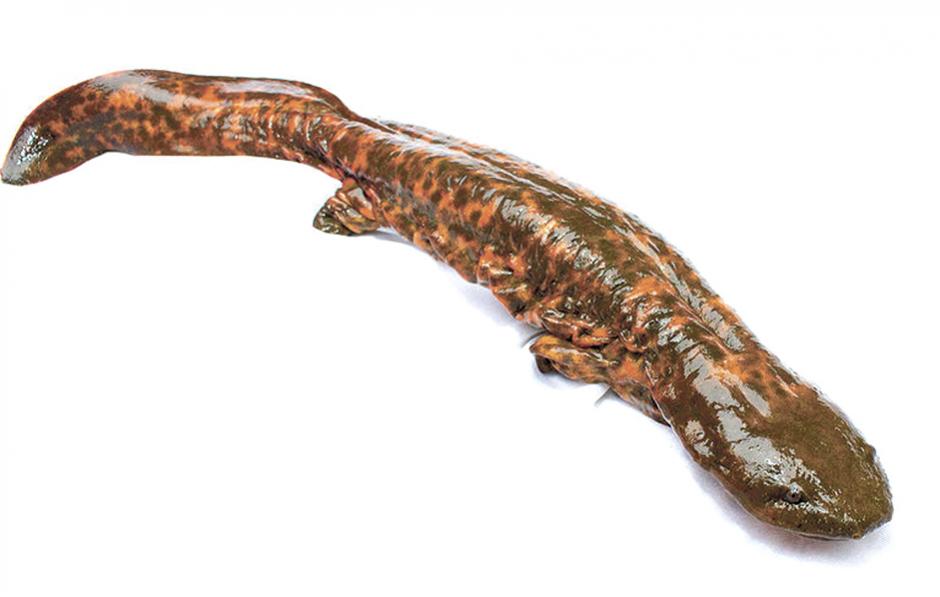 I don’t spend much time oogling the new ship, since there is apparently a neighboring system full of Sleepers to shoot. The locals spotted our scouts, but their only response was to reship into some very large, very impressive, very expensive, very SLOW ships that are pretty good for PvE, and pretty harmless in PvP… and then log out. How disappointing.

Still, that lets us spend our night gathering up melted sleeper bits, which is what we do for roughly a 375 million isk profit.

A good roam in a cheap ships, a fancy toy to play with when I get home, and some profit. All in all, a pretty good day.