Since leaving our old wormhole, the recurring question has been “what now?” There’s been a little discussion of  non-wormhole options — mostly “maybe I should try Incursions”, but that’s a bit like saying “I should become a day trader”; it sounds like it would make money, but I don’t know anyone who does it, don’t really know where to start, and there’s a good  chance the structure and drama would quickly annoy me. Anyway, aside from saying “we should try that sometime, just to say we have”, all other options involve wormholes in some way, ranging from ‘move to an alliance system’ to ‘just get our own hole and forget everyone else’ to ‘ join up with someone else entirely’.

Now, at the point where we left the wormhole, no one was talking about future plans, at least in part because we didn’t want to get into that conversation with friends who were also leaving but whose plans didn’t necessarily mesh with ours. Em and I have talked about this, weighing the pros and cons of staying in the alliance (the downsides we know) versus some other option (the downsides we don’t). For me and CB, the pros of a fresh start outweigh the cons, but for Em and the Walrus guys the thought is “if we go somewhere else, it should be somewhere that’s clearly different and better for us than where we already are.”

And hunting for a solution has fallen to me, or at least I feel responsible for doing the legwork, since I accelerated the timeline of moving out of the old wormhole (forcing other folks to act/react), and am making “staying together” harder by not just moving into another alliance-owned system.

Luckily, there are a number of good options I have readily available, simply because when we originally joined the alliance, I’d done similar research and found a few other options that I’d really thought were interesting. To be honest, some of them I liked better than the alliance we settled on, but they were vetoed by Gor (or preemptively by me, since I knew Gor would) because they were single corporations, rather than alliances, and Gor wanted to maintain the security that comes from being the person in charge of the corporation you’re in — in short, he didn’t want to join a corp and give someone else the ability to see what he had in his station hangars, and since this is EvE, it’s pretty hard to argue with his caution.

That said, Gor’s not actively playing now, so wormhole corporations that we can join individually, rather than alliances we’d join as a corporation are back on the menu, and I propose a couple that I like to the guys (Lone Star Exploration and The Night Crew). The appeal of either of these corps is the attitude, the history, the personalities of the guys in charge, and the fact that they both seem to have little to no interest in the political machinations present between some wormhole groups.

I also mention that the CEO who recently led those cloaky tech3 cruisers into our system would really like us to join them, but the response to that is a bit like my reaction to news that Bioware is releasing new DLC for Mass Effect 3.

The guys will laugh to read this (since they can pull up the hundreds of pages of emails these conversations generated), but I try pretty hard to simply present the pros and cons of the various groups my research turns up, link to their recruitment information, and step back out of the way to let people chew it over. As I said, I feel like I’ve put us all in this situation, so I’ve resigned myself to go along with whatever the group decides. (I don’t always succeed in this passive presentation model, because frankly it’s not in my nature, but at least I try.)

Anyway, the pros and cons are weighed.

This goes on for a bit.

It has been going on, actually, for the better part of a week. I distract myself with running missions for the Minmatar Republic (mumblegrumble CB). The problem is that every group I mention carries with it some concern or yellow flag for someone — obviously, there’s never going to be a perfect solution, but it seems like we can’t come within targeting range of a consensus.

Then, while browsing reddit, I come across screenshots from some crazy wormhole corp whose members are apparently using the strange effects of their home system to run high level Sleeper sites… in assault frigates — ships that should, by all accounts, be instantly vaporized. 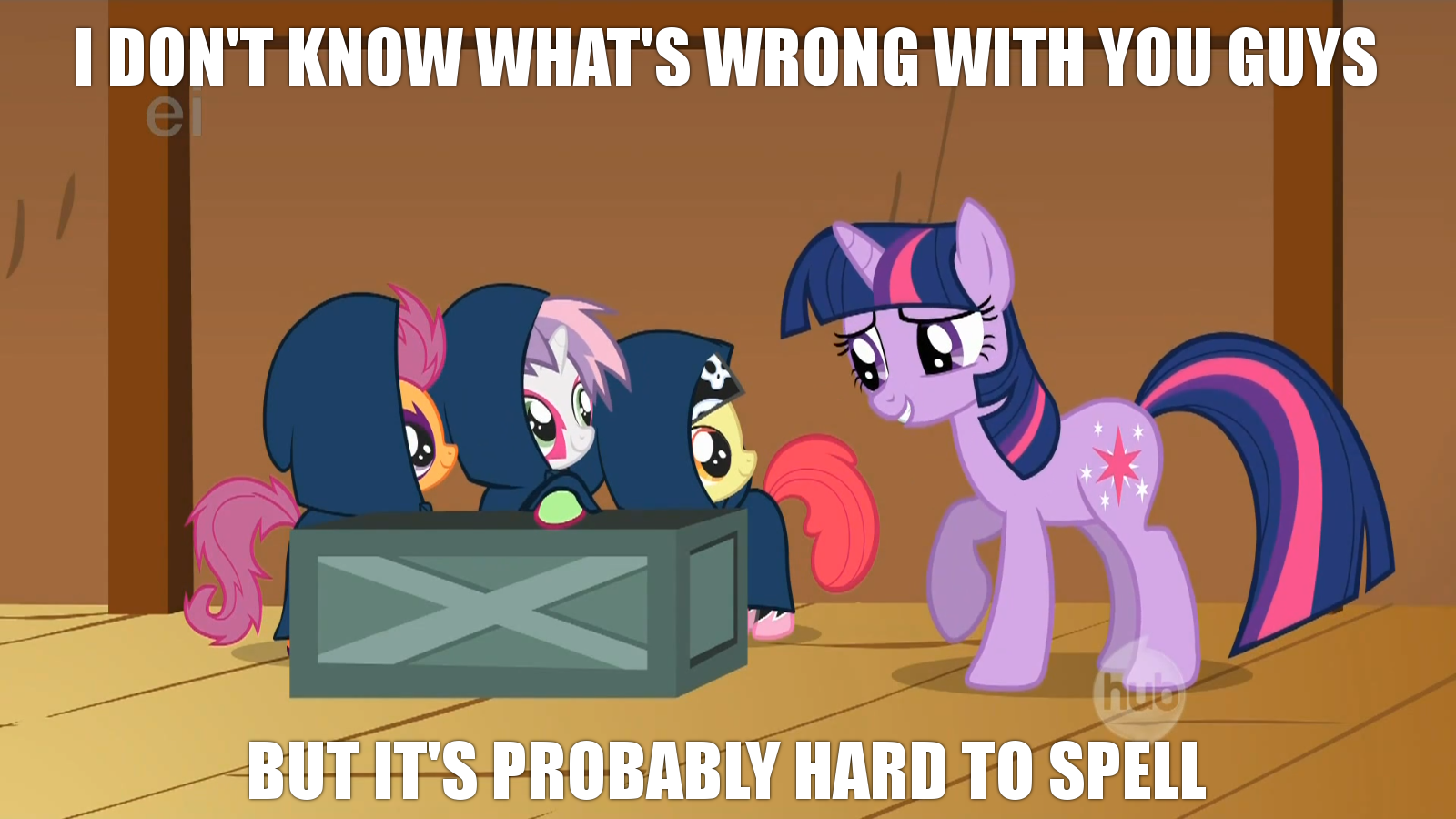 I post an email into the thread where we’ve been talking about various wormhole corporations, putting in nothing but the reddit screenshot and the caption “or we could join these guys.”