The wormhole system is compromised once again, with a Buzzard cov-ops frigate buzzing around. This isn’t really a problem, except that it leaves us a bit less likely to undertake certain activities we might have considered, swapping the plan for hunting the sneaky ship around. The pilot has a respectable combat record, but we’re unable to pin him down to test his skill, so it’s mostly just wasted time on our part.

I watch a long line of PI-managing pilots (PI-lots) log in, then out, and once my bodyguarding is done, head back to the Placid Region of known space for an an experiment in exploration.

Scanning is not really a big problem for me, as I live in a wormhole and pretty much have to scan before I pull my pants on in the morning, then scan down a bowl of cereal, scan to find my car keys — you get the point; wormholes are scan-tastic.

Scanning isn’t de rigueur in known space, but it can be profitable. To that end, I’ve move Anja, my Ishtar heavy assault cruiser, over to our second corporate office and refit the ship into Swiss Army Knife Mode — a configuration in which the ship can weather the vagaries of low- and null-sec space, scan down profitable anomalies, defeat the NPC enemies therein, and then extract the valuable goodies from those sites. In order to manage this, I have to settle for being a bit of a jack of all trades, master of none, but ultimately I like the end result. Here’s what we’ve got:

And just a few notes:

All in all, it looks pretty good, so I head into the shallow low-sec of Placid (an area that now broadcasts new and interesting information to my HUD about the state of the ongoing Caldari-Gallente war that (presumably) rages in the low-sec space between the two nations). Once I find a likely looking system, I deploy probes and set about the familiar task of scanning. Sites are quickly located, but my scanning has apparently prompted others to scan, and it quickly becomes obvious that someone is (ineptly) trying to scan down my location. Anja might be able to handle an ambush if pressed, but I’m not specifically looking for a fight, so I (perhaps ironically) head deeper into lawless space, crossing the regional boundary into The Syndicate.

Once again, I find a likely system and scan down a good site, then set to the work of cleaning it out, keeping an eye on the Feels-Like-Cheating-Window, also known as the Local Broadcast Channel, which tells me the moment anyone enters the system and reassures me that I am currently working alone and that an ambush without any warning at all is, literally, impossible. I’m visited periodically by inhabitants of the next system over, but between the early warning in Local, my habitual use of d-scan, their predictable use of probes, my cloaking module, and a willingness to watch My Little Pony on Netflix until they get bored, I’m safe as houses. 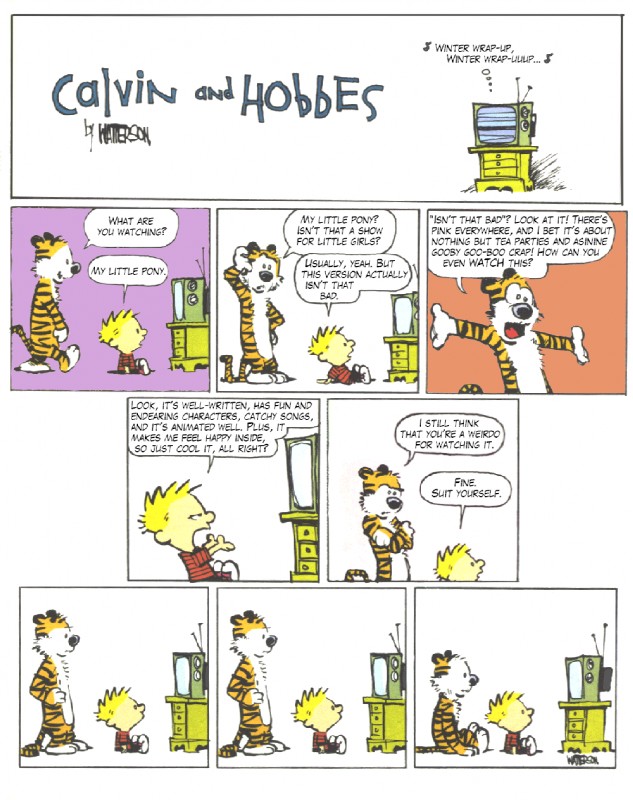