August 1 : Forthcoming game you're most looking forward to

My daughter +Kaylee Testerman and I are both excited about the Legend of the Elements rpg, for reasons I believe will be obvious.

In terms of a kickstarter that's resulted in the most play-time for me, I think that probably has to be either the Fate kickstarter, or the one for Dungeon World. I've gotten more play out of Fate, though, so let's call that one the winner here.

I'm saying Dungeon World here, even though it's not new to anyone but me and my daughter. It's still new for us, and fun, and that's enough for me.

That's Monster of the Week, which I really didn't expect to care about very much, and which I really, really like, and want to run. 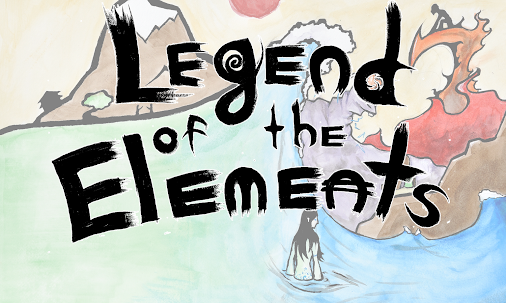