Contrary to the evidence from this and previous posts, I am definitely not running thinking about running a Fate-based Star Wars game. I’m not. Shut up. 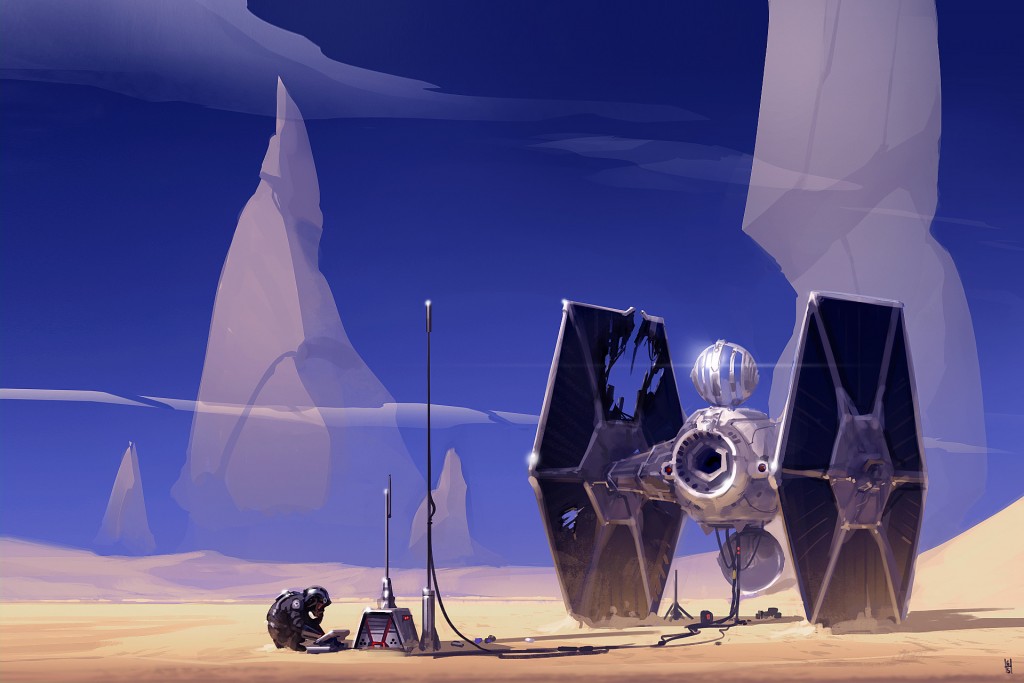 Finally: Eyeball the resulting conversion, tweak anything that seems wrong, and slap a couple aspects or a stunt on it, as needed.