So, last time we did a bit of world building. This time, character. 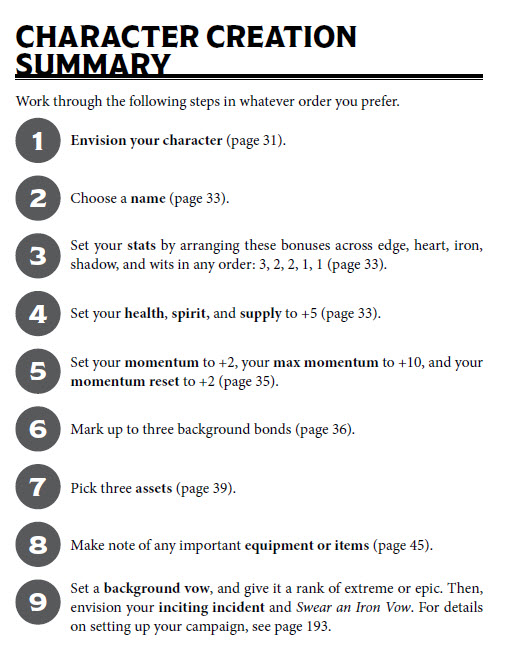 (Basically, Kaylee and I made up a character based on Brigitte from Overwatch for our World of Dungeons game, and I enjoyed the character a lot, so we’re sticking with that. It’s cheesy. I do not care.)

If I didn’t have a clear picture in mind for Brigitte, this would probably take me a long while, because they’re a LOT of assets, and they are all really need and tempting. Luckily, I pretty much know how this is going to go.

… but no. I’ll stick with Honorbound, keep Devotant out there as an option, and pine longingly for Thunderbringer. 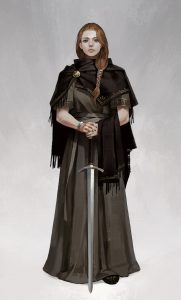 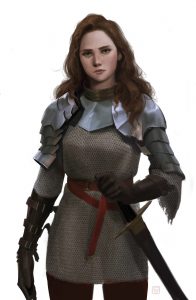