For the last few weeks, I’ve been working on stuff related to the Mountain Witch, specifically:

The basic criteria with these settings/setups are:

A new setting hack occurred to me today, though, that’s really pretty interesting – the basic idea is using Mountain Witch to run The Hunger Games. 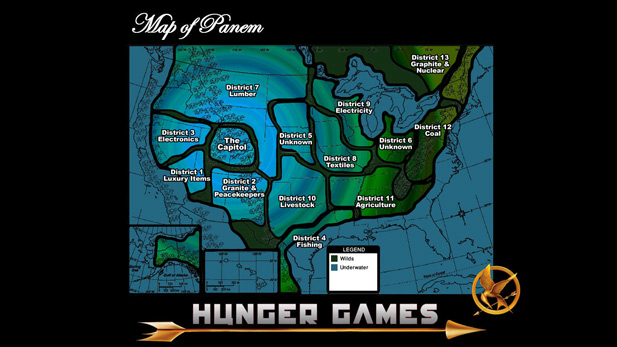 At this point, all I’d need to do is map the basic outline to the four acts that Mountain Witch defaults to, with bonus points if the game actually starts well before the beginning of the Game itself (in the Capitol or something).

Well, that and change the two default questions players answer during character generation.

Double-bonus points if it’s not literally Hunger Games, but something in that general ‘survival YA’ vein.