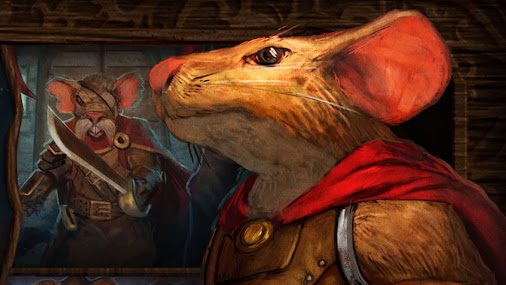 Mice and Mystics: awesome dungeoncrawler board game for all ages
Mice and Mystics is a beautifully-produced board game that creates a relatively all-ages-friendly dungeon crawl RPG experience without need for a dungeon master. “My kids went absolutely bananas over this game in a way I haven’t seen before,” says Jon Seagull