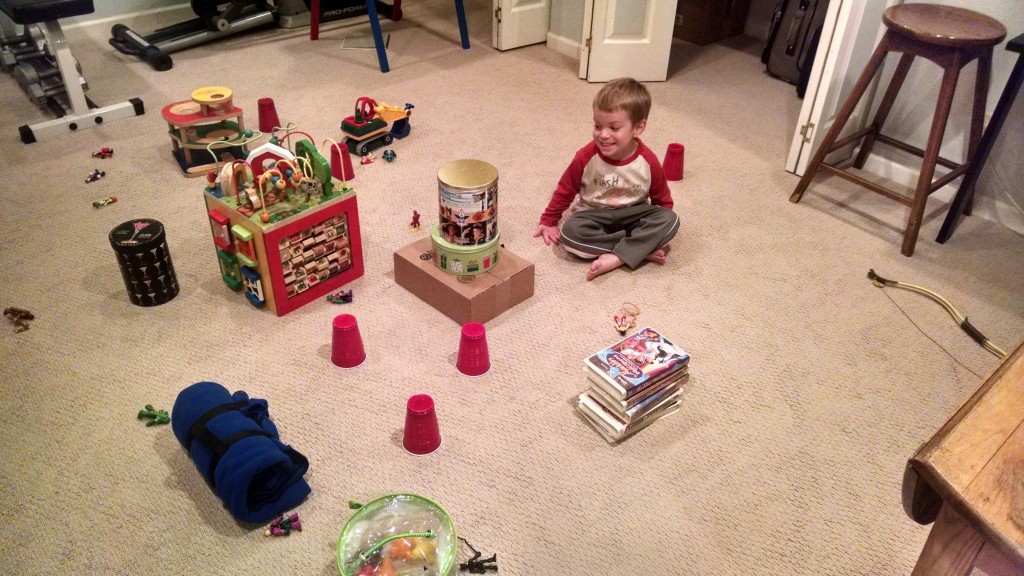 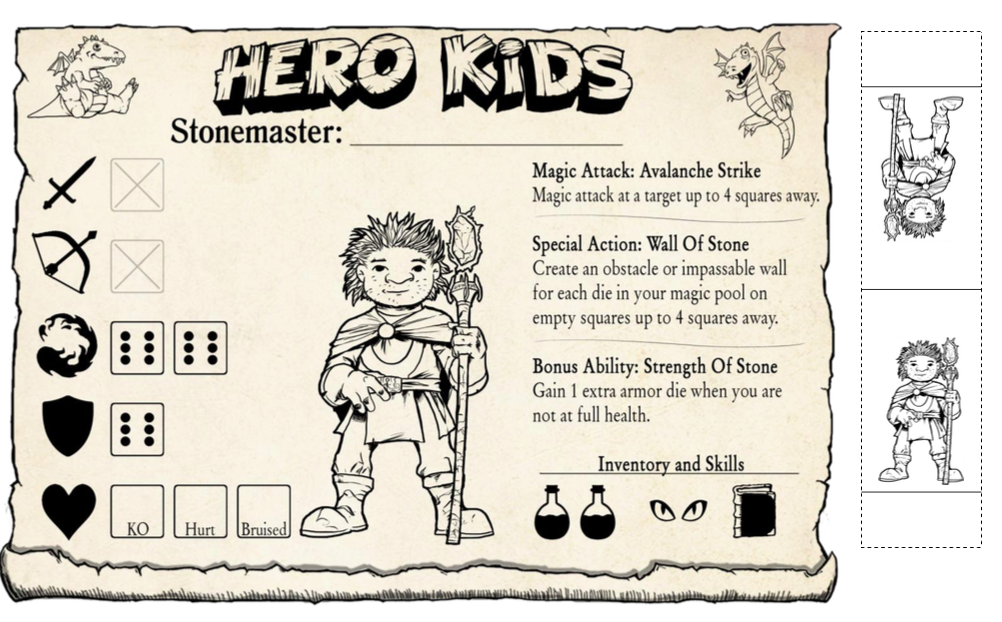 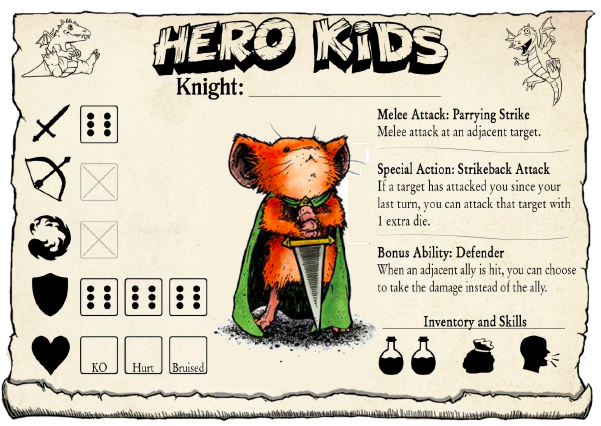 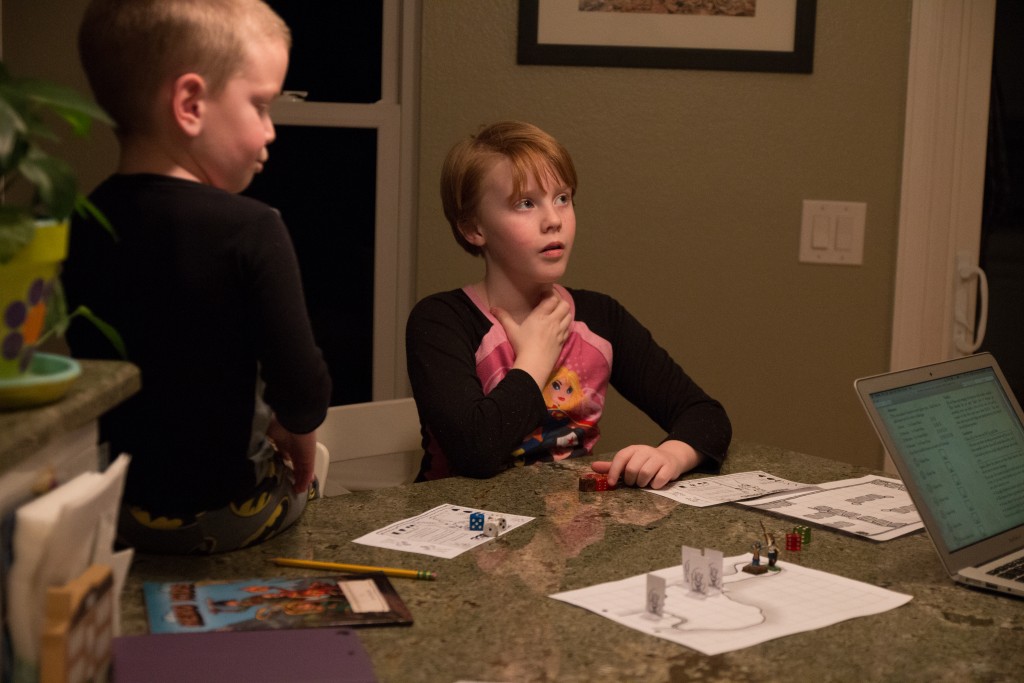 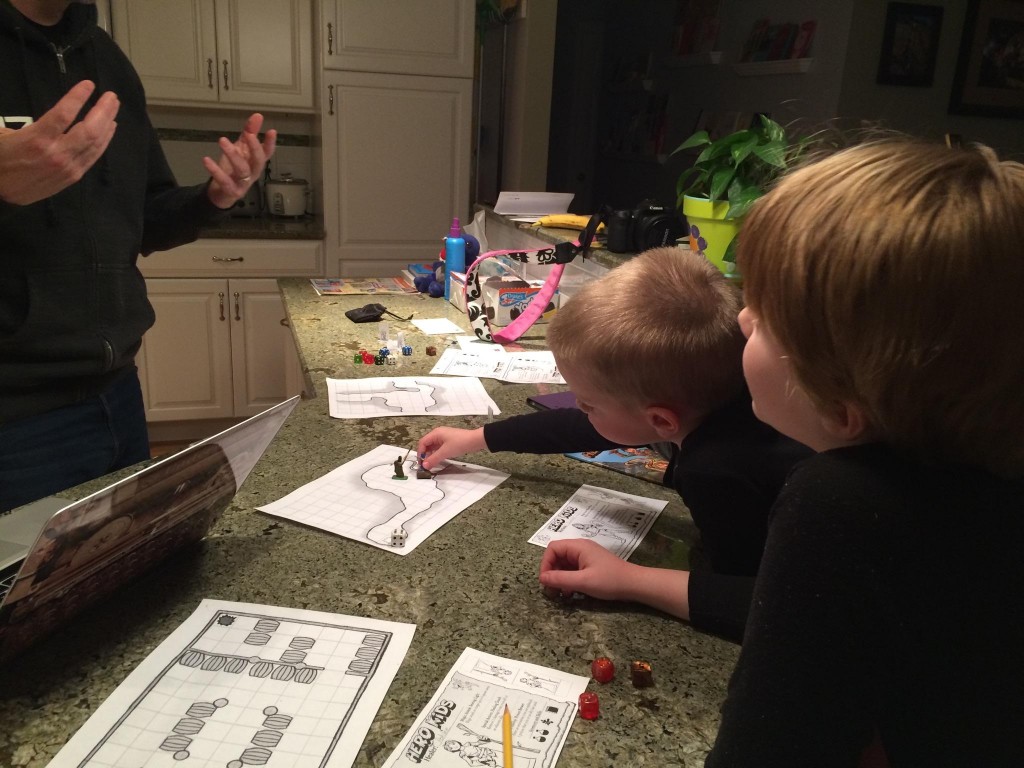 #colorado #running and a thank you to @repjasoncro

IT'S SO NICE TO HAVE A GROWNUP IN THE ROOM #bidenh

Some redcap asked me why I voted for Biden. This i

The most disturbing thing about posting this is fi

Tonight in #minecraft with @kaytestrophe

@ktbuffy and I were explaining to @sean.bear.25 an

Thoughts on #impeachment, the #25thamendment, and

Working on #subtitles and #accessibility