The crew tries to auction off an Ur warship without getting killed by everyone in the sector, simultaneously.

The ancient undersea Ur ruins are not, strictly speaking, ruins.

The crew begins infiltrating the ancient undersea Ur ruins.

The crew gets memish.

The crew storms a Wrecker’s stronghold, while the Wreckers watch.

The crew brings much-needed parts to the Wreckers’… wreck.

Getting the salvage is a lot easier than getting away with it.

The Wreckers’ have a salvage job for the crew, if they can get their first…

The crew relaxes after a crazy job.

The crew gets away from the StarSmith’s darkspace station, and are not eaten by a giant Way creature. Bonus!

We finally get the first real mission after the opening campaign kicker… a little heist in dark space.

Going twice-a-week on the Scum and Villainy actual play podcasts to get through a game that, ultimately, was not a good match for the group in general and me in particular.

The crew finishes up downtime and decompresses at Alor’s bar.

We delve into our first Downtime, and the ship picks up some hitchhikers.

The crew escapes the confines of Warren’s gravity well… and the attentions of the 51st Legion.

Then, finally, Kei tells everyone what she thinks the Ur artifact from the case… MIGHT be.

The crew heads back to the Fast Buck to get the hell off Warren.

Monster runs into an old friend with a shiny new gun.

Drifter has a cool little urbot.

Kei is, if nothing else, better at lying to soldiers than Han. 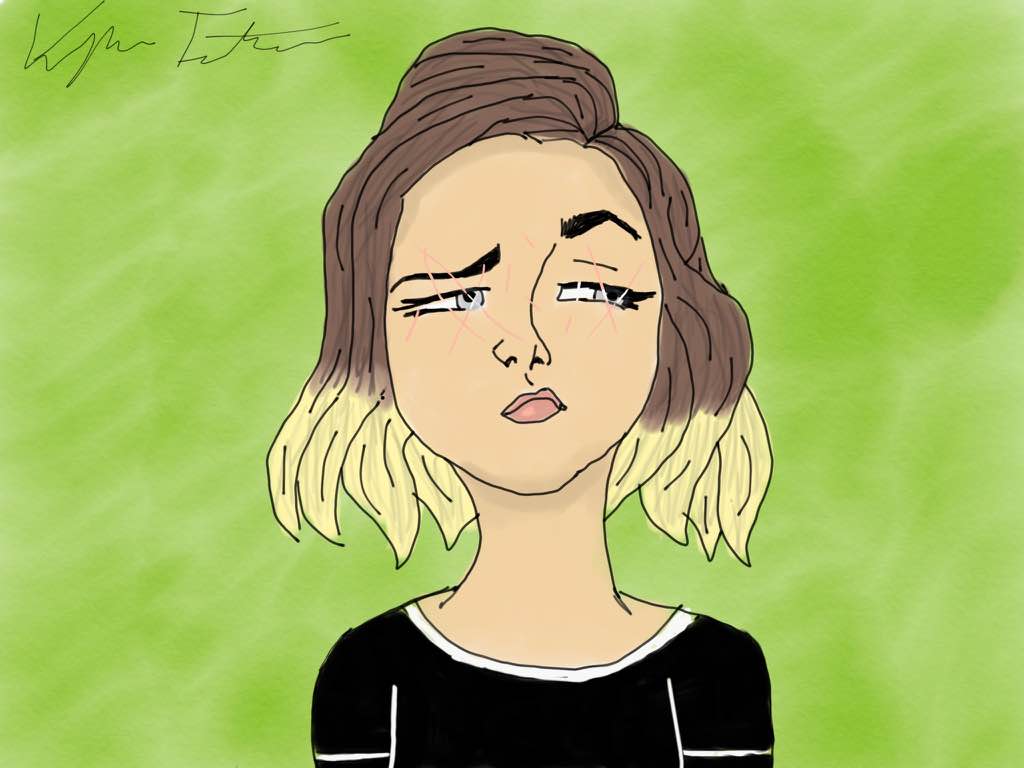