It’s one of those days you remember from college; everyone’s moving a bit slowly, trying to make as little noise as possible, and talking in subdued tones — sometimes even whispering. 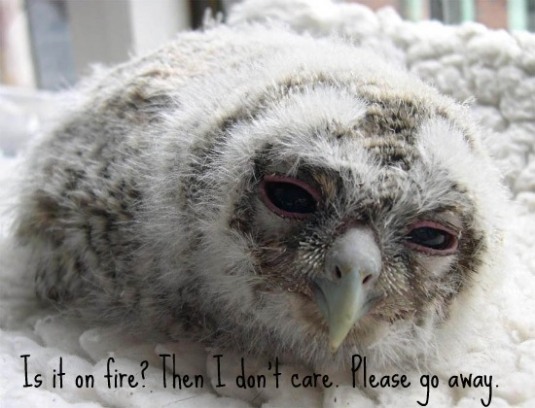 It’s Hangover Day in the wormhole, following our all-nighter getting the tower set up and making diplomatic arrangements with our unexpected German neighbors.

I’m online and doing things many many hours ahead of anyone else, “thanks” to my status as the father of a five-month old; Sean doesn’t give a damn whether I got any sleep the night before, so I’m blearily feeding the boy and checking through our to-do list after not nearly enough hours asleep. There are a few modules we didn’t have time to bring online the night before, and one that we left floating unanchored inside the tower’s bubble as an experiment (to see if the schedule downtime to make it disappear — it didn’t), so I take care of that and make a (very short) list of stuff we need to pick up from outside that it seems we forgot.

Some of the Germans are online as well, and while I’m thinking of it, I set up a communication channel to share between our two corporations and send the particulars out to the folks I’ve already spoken with. No sooner have I done so than folks start popping into the channel. Luckily for me, the person doing most of the talking is part of an international business concern and as such has very strong written English skills — it keeps me from having to toggle over to Google translate too often.

(That said, I really can’t sing the praises of Google Translate enough — it’s nice on websites, but for this kind of situation I think it’s safe to say that any kind of serious, peaceful agreement between our two groups would have been much more difficult, if not impossible.)

We keep the chatter on the channel nice and neutral — just talking generalities and making introductions — everyone is still kind of approaching this situation with their hands resting none-too-subtly on the butts of their pistols, but it’s a start.