But I think I’m going to slow down from posting daily reports for a little while. There are a couple reasons. 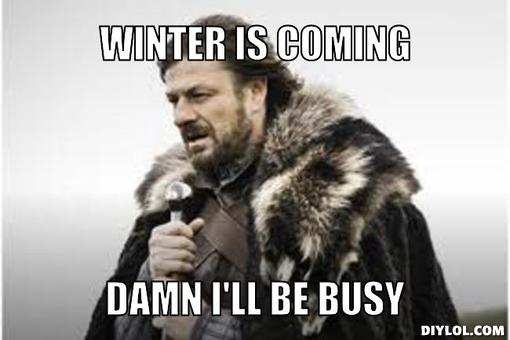 Gotta Play if I’m Going to Write About It

My play schedule on EVE will (I suspect) get a bit less regular for awhile. Honestly, it already has — I’ve only been online for more than a few minutes twice in the last week — and even though the actual play reports are time-shifted a couple of weeks, I still need to to actually play if I’m going to… you know… report on it.

I’m totally enjoying the time I’m spending when I play – don’t get me wrong – but I know it’s going to continue in the current pattern.

Got Other Writing to Do

I’m lucky in that I know my own mental malfunctions well enough to make use of them. I’m obsessed with Eve? I need to make sure I’m getting some writing done? Solution: Write about Eve. It’s not the best writing ever, because I’m basically just keeping a diary, but I’ve put at least a thousand if not two or three thousand words down every single day for the last three months, which is a good way to get myself back into the habit after the arrival of Stormaggedon the  Schedule-Wrecking Baby.

Anyway, I believe I’m now firmly back in the writing habit, as they say, and there’s some other writing I need to get done. (Specifically, losing the two “big mid-point climax” chapters the current novel much killed my desire to write that story for a long while, and I need to suck it up, rewrite the stuff I lost, and move the fuck on.)

Got Other Games to Play

One of the reasons I didn’t play a lot of EVE this weekend specifically was because I was playing Wizard 101 with my daughter, and you know what? I loved it. I loved playing it with her and as an added bonus I just plain like playing it even when Kaylee isn’t. It’s a good game I happen to be paying a monthly, family-wife subscription on, so it makes sense to spend some time on it.

Also, I don’t know if you heard, but LotRO has a new release out, and I’m looking forward to spending play-time with my wife, instead of kind of… near my wife, while she does something else entirely. LotRO is a thing that makes that happen.

Plus, come the end of the year, Star Wars: The Old Republic is coming out, and damned if I’m not going to jump into that bad boy with both feet and a mighty war whoop. What BioWare is doing with this property is renewing my faith in gaming, people.

Got Other Other Games to Play

Time was when a man could schedule a weekly game night in his house and people would show up and BY GUM play games! Aliens got shot! Scholarly elves got foot-long chunks of wood stuck in their posteriors! Sexy, extra-polite dwarf ladies wooed Full-contact Ninepin players! I remember those days fondly. 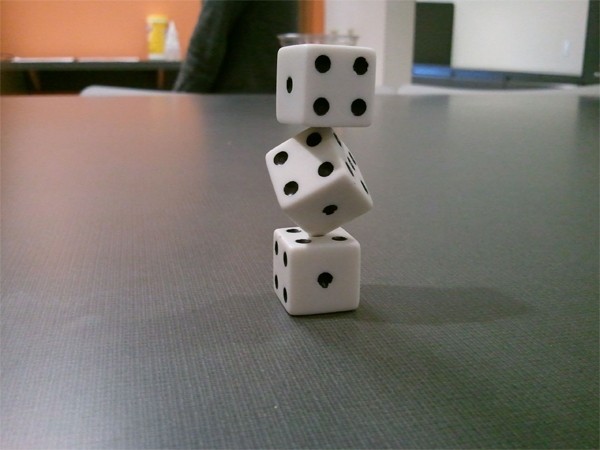 The holidays (and don’t kid yourself: we’re basically at the start of the holiday season) are the WORST POSSIBLE TIME to get that practice starting again, but that doesn’t mean I’m not going to try, so that (if nothing else) we can get rolling properly in the new year.

I do. I really, really do. Just not going to write about it every day, right now. This may disappoint some; it will definitely relieve others.

I mean, I’ve been doing this for three solid months, now. I think that’s good for now.

At least until I have another good story to tell.

Until then, those of you who know how to find me in the game can still find me, and if not, leave a comment here. I’m not leaving wormhole life anytime soon (if ever), so if nothing else I’ll always be able to talk about that; it’s my favorite part of the game, and possibly my favorite part of any game I’ve played — controlling exactly what you want your game to be? That’s good stuff.