The title of this post is misleading; one of the things you can’t do in a wormhole is skip the boring stuff.

Every day, when you log in, you scan. It may just be a passive scan and d-scan, or it might be with scanning probes, but either way, you scan.

Sometimes — perhaps even most of the time, if you have a lot of active pilots in your wormhole — there won’t be much to do locally. Anomalies in the home system are run almost as soon as they appear, with the rarer signature sites taking very slightly longer to attract pilot aggression. Likewise, gas clouds (which only take a few minutes to harvest) die pretty quickly; that leaves only the gravimetric signatures of mineable asteroid belts to accumulate until the locals decide that they too need to go, and if you don’t like shooting rocks, that’s not a terribly enticing option.

If you want more to do, then there’s more scanning to do; find the connection to the nearest wormhole and, once you get there, do more scanning to see if it’s got stuff to shoot or is as picked over as your home. If the later, maybe you push big ships back and forth through the wormhole until it collapses under their weight, or maybe you scan further afield, looking for better pickings.

Maybe by this point you’ve found something to do. Maybe not. Maybe you’re shooting sleepers, or other pilots, or they’re shooting you.

Sometimes, though, there just isn’t much going on. You can’t skip it.

You can’t run over to the next system and pick up a couple missions from the nearest Fed Navy agent. Even roaming around looking for some PvP takes a fair amount of preparatory scanning work.

It’s sometimes hard — mentally — is what I’m trying to get at.

But is it worth it?

You are, for lack of a better word, home. Sitting around your home may be boring, but sometimes it’s kind of nice.

Just because that’s what we end up doing for the next couple days days doesn’t mean YOU need to hear about it, so…

Berke and Ichiban’s Orcas gets a workout for the next few days, and we rack up an impressive number of incredibad wormhole connections — systems that are picked over, over-populated, just plain empty (and inexplicably so), or halfway useful systems we don’t have the manpower to make proper use of. At one point, we scan through the next door system to the next one over from that, find a bunch of sites to hit, get a good group together, hit a bunch of sites, and gather up what may go down in history as The Worst Loot Ever — so bad that it’s actually possible we lost money on the effort once you calculate the cost of expended ammo.

Our loot accumulates, however slowly, but the other side of the poor connections is that it’s simply building up in storage, since we can’t seem to get a decent outbound connection to known space, either… though it’s possible that our scouts are being a bit cautious in the aftermath of the loss of Berke’s old orca and Shan’s Hurricane.

But enough of this nonsense. I haven’t been on much in the last few days, but I have an open day tomorrow and I decide that is going to be the day switch the momentum back in our favor. Enough of this crap; bored people are boring people. 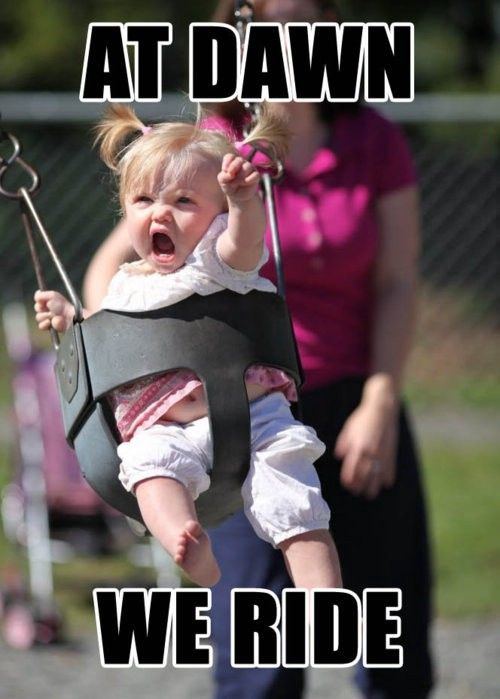