[Good album, by the way. James McMurtry. I recommend it.] 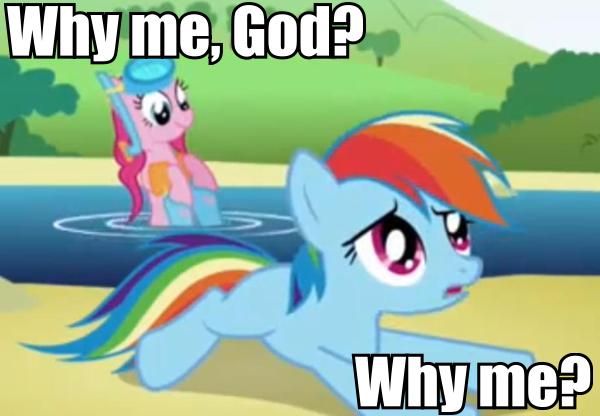 Yeah, I know it’s been a few weeks. Believe me when I say I’d rather be here — I’m still in lesbian with you, EvE, even when you hurt me.

Just what have you been up to, mister?

November is always a crazy month around Random Average, and this year was no exception. Matter of fact, it’s possible I bit off a BIT more than I could chew. Dec-tupled normal work load, plus a good-sized contract job, plus editing work, plus Harper Collins stuff, plus baby, plus NaNoWriMo.

I realize now that I should have nixed one or more of those projects, and the most likely candidate rhymes with NaNoWriMo. Hindsight.

I’ll tell you what I haven’t been doing. Fucking Skyrim. My god, but internet people like to talk about that game. Never played any of the Elder Scrolls stuff, so it just didn’t make my radar. Also have not played any table top stuff, or LotRO, or SWTOR beta, or whatever, so please don’t imagine I’m messing around with anygame in lieu of EvE and depriving you of my hijinx.

The Light at the End of the Tunnel

November has been a month in which our whole corporation has been taking advantage of Stuff Going On and getting some long-time-to-train skills done. Gor’s flying force recon ships around now and cackling madly. CB has a couple Sabre-class interdictors in the hanger. Ty’s almost done mastering Minmatar cruisers and will then (as I understand it) flip a coin to decide between Logistics or Strategic cruisers. Bre’s doing something esoteric with Shields and finally mastered Gas Harvesting. Both Gor and Em have got their Rorqual skills up to par.

Me? I harvested a few gas clouds this month. That’s about it.

One highlight I wanted to mention:

I popped in late one night to learn that Walrus and Cabbage Corp found a largely abandoned Class 2 wormhole and did some profound plundering. Walrus did quite well — running over 20 sleeper sites for roughly 400 million in total profit — but Cabbage and company really scored, in that they found a tower that had run out of fuel and lost its force field, allowing them to gather up a huge number of abandoned ships. Grand total haul for that day for everyone in the home system was well over 3 billion isk. Yowza.

Things should be marginally back to normal in the next few weeks — I’ve already been able to get into the home system a bit more. Here’s some stuff I wanted to talk about.

CCP released its winter expansion today. The best way I can explain it is this:

Imagine an MMO expansion with over three dozen paragraph-length bullet points worth of changes.

Now, imagine that every single one of those items was, in effect, what players and developers in the industry would call “Quality of Life” improvements, and that they were all (or 99% of them were) changes welcomed by 99% of the player base, some of them so fundamental as to change the way the game will be played.

That’s what’s going on in EvE right now. Is there a lot of new content? No. Not exactly.

You don’t technically get ‘new content’ when someone completely guts and renovates your kitchen, either. Doesn’t mean that the renovation won’t make you really, really happy.