Two customs offices remain in our system, but we only have one replacement structure, so we leave the less-frequently-used planet alone and get to work blowing up the other, which takes little time as every active pilot is online and ready to be done with this organized vandalism.

Once that’s done, Ty’s jazzed to use the new scouting Proteus, and volunteers to scout out the connecting class two system and see what options present themselves for our evening’s entertainment. There’s a bit of mockery as Twilight Sparkle shows up on directional scan, but Ty’s secure in his own manhood and (to be honest) pretty darn happy with the ship. 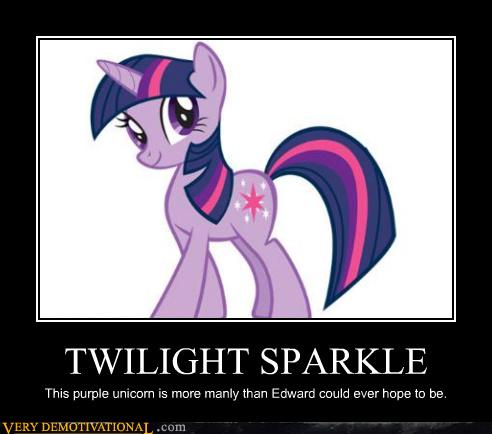 The wormhole connection is quickly found and entered, and Ty finds himself in a system with one large and two small towers on directional scan. Despite evidence of some fairly heavy occupation, the system is poorly tended and overgrown with sleeper anomalies, Ladar-emitting gas clouds, and even a few uncommon Radar signatures. It’s shameful. Someone should call the HOA.

The flare goes up, and pilots assemble to do the right thing and clean up the new system — things just look so much nicer when they’re tidy, after all, and we’re very good neighbors.

Em, Ty, Bre, Ichi, and Clovis get to work with long range weed whackers, with Shan performing overwatch duties on both our wormhole home and the currently open connection to high security known space. Si salvages, and we knock out fifteen sites in about 90 minutes, for an estimated 300 million isk — the first profit many of us have seen in several weeks, thanks to weird schedules and poor wormhole connections.

Our initial foray into the neighboring system was a good start, but Ichi is still concerned about how those untended Gas Clouds are going to affect local property values, so once the combat fleet breaks up, he, Ty, and Bre jump into harvesting ships (a Thorax-class cruiser and several Moa-class cruisers should do the trick) and head back over, with CB running overwatch in a Hound-class stealth bomber and Berke in his Crane-class transport to pick up the canisters of gas and haul them home.

Time is fairly limited, so we stick to the really valuable… ahh… that is say, the most overgrown clouds, and we’re all but done when CB spots a Helios-class frigate on d-scan, but it’s just sitting at the tower, and doesn’t stay on for long.

Our assumption is that the pilot logged on to update his training queue, took a few minutes to survey our outstanding landscaping efforts, and then quickly closed down EvE so he could write us a nice thank-you.

It's not vacation til the #dominoes come out

Have done one of these in a while...