I’ve accidentally taken a fairly long break from gaming, whether you are talking about table top or computer games. The last thing I played with any kind of regularity was the Infinite Crisis MOBA, with Kaylee, over the summer. When that game’s cancellation was announced, it kind of took the wind out of my sails – both mine and Kaylee’s, to be honest. 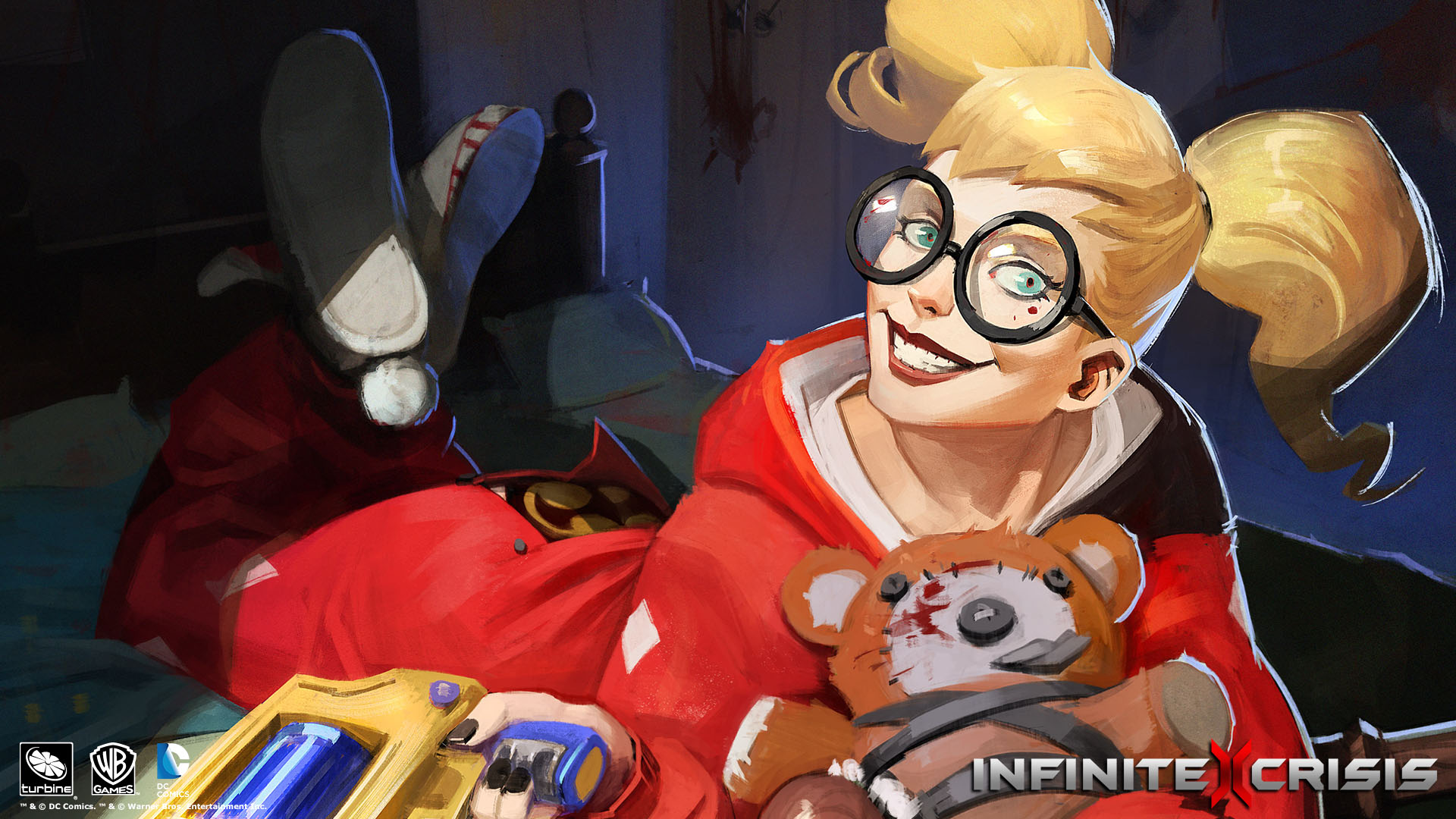 It seems silly to mourn a game as relatively content-free as a MOBA, but Kaylee and I were really enjoying ourselves with it, and enjoying our time together. After that, the only thing we’ve been playing that I might sort of consider a game is Minecraft. Fun, especially once we got a home server set up, but very intermittent. (There was a point where basically everyone in the house was playing Minecraft, everyday, on one platform or another, but some of us lost our taste for the pocket edition when Sean accidentally deleted a few important world’s off our tablets.)

For all intents and purposes, we went through most of the summer without any gaming, with the exception of some Dungeon World.1

Ironically, the looming arrival of the new free to play model for Wildstar is what got me back to doing at least a little bit of online gaming, if not tabletop. I say ironically, because while Wildstar was what brought the idea back to my mind, that particular game remains barely playable for me, even weeks after the roll out of the new FTP platform. In other words, I would get in the mood to check out Wildstar, fail to be able to play, then log into something else. That went on long enough that I started getting excited about playing the other games, and still haven’t managed to actually get back to Wildstar.

So what have I been playing?

I was very excited about this game when it first came out, and enjoyed it fairly well, but it never really clicked for Kate and I, and following the huge disappointment of Mass Effect 3, it was pretty easy to let this fellow Bioware-title fall off my radar a few months (maybe just one month) after it went live.

In the intervening time – almost 2 years – the game has switched to a free-to-play model and generally improved the play experience. It isn’t anything groundbreaking, and I’m not even sure it’s really Star Wars in the same way that something like Disney’s Rebels is, but lately I’ve been getting a yearning for a galaxy far away, and enjoying playing all these characters I haven’t seen in several years.

The game developers have done an especially good job at streamlining the leveling experience, to the point where you can essentially play only the storyline quests that are specifically related to your class, ignore everything else, and have no problem leveling through the content appropriately.2 This makes the entire leveling game a very repeatable experience, since all of the cutscenes and story are different for each class, even if you are going to the same planets and adventuring against the same backdrop. I certainly have no problem repeating content in BioWare games – I played through all of the Mass Effect series with six different characters and all of the Dragon Age series with 3 or 4 different characters – but basically having no repetition in the story in an MMO is pretty sweet.

Amusingly (for a Star Wars game), I really really don’t like playing most of the force users. The melee classes are a bit of a pain to play in any case, and to be perfectly honest Jedi with lightsabers don’t really feel like they’re hitting very hard, so the whole thing isn’t very satisfying. 3

By comparison, the mundane classes like Imperial Agent, Scoundrel, and especially Trooper and Bounty Hunter are tons of fun to play. Bounty Hunter/Trooper is definitely my favorite for game play, but I do have to give props to scoundrel for getting me to actually enjoy a stealth class, and Imperial Agent for a storyline that really makes me feel like I’m playing an MI:5-style espionage game. It is remarkably easy to work out backstory and motivations for all the characters I’m playing, which lends depth and interest to the (otherwise cosmetic) choices Bioware throws in my way.

I let my subscription to Eve lapse about 6 months ago (I really had no interest in doing any gaming while unemployed between permanent positions, which is a whole blog post in and of itself), and I haven’t really jumped back in with both feet yet, but I am playing a little bit and paying a bit more attention to the changes coming down the pipe between now and the end of the year.

TSW is always there for me, much like Lord of the Rings Online (I’ve got a lifetime subscription to both), though they scratch very different itches. I haven’t needed the LotRO itch scratched much, lately, but TSW’s conspiracy-laden world? That’s good stuff.

What am I not playing?

That’s really the big question, and the simple answer is I’m not playing any table-top or Hangouts/Roll20-based role playing games right now, which is a pretty big failing, as far as I’m concerned, since there’s so many I would like to be playing. My roll20 subscription is entirely up to date, and I really ought to be making use of it. More on that in another post.