“Okay guys,” I said over voice comms. “I’ll be back in ten days. Don’t lose Isbrabata while I’m gone.”

I really should learn not to joke about things like that.

Now, to be fair, when I got back from my residency, the Alliance had not lost Isbrabata… lots of people had done a lot of work to delay the inevitable, but that’s what it was: inevitable. When I was finally able to log in for a few minutes, my Inbox was full of messages from Alliance command that basically read like this:

Guys, we’ve had a good run, but the fact is we’re got too few people trying to hold too many systems, too far from the bulk of the rest of the militia forces to easily get help from other groups. The clock is ticking, so plan to move your stuff ASAP. Get on the forums, find the thread where we’re voting on where to relocate, and vote.

(Note: This is not the same poll as the other one, where we’re voting on whether or not to stay in Faction Warfare.)

I read that last line again.

See, before I’d left for the residency (in other words, a couple weeks past) a topic had been started in the Alliance command area of the forum that basically started off with “Okay, Faction Warfare is STAGNANT and DEAD, and we need to decide how we’re going to HANDLE THAT.”

And the response to that thread amounted to a lot of people saying:

I had agreed with the people who deserved agreeing with and thought nothing more of it.

But apparently, not getting the response they wanted from leadership, the two people who really really really wanted to move to null-sec decided to put the subject up for an open vote in the Alliance.

I checked the thread and had to laugh, because the votes went something like 80% in favor of staying in faction warfare. (Pro tip: if you advertise yourself as a pro-Minmatar, pro-RP Alliance, and recruit people involved in Faction Warfare, you’re going to get a lot of people who want to stay in Faction Warfare and fight for the Minmatar.)

Right. I’ll just ignore that thread, then. It’s not like I haven’t got other things to worry about, like moving a hundred or so ships that evening. I logged in that night ready to get to work.

“We have a new tower in the wormhole,” Si reported. 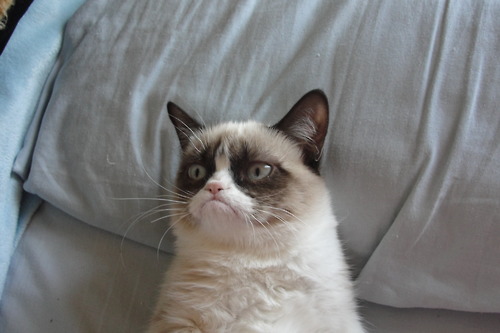 “Please be joking,” I said.

“Please say you decided to put up a second tower for some activities,” I said. 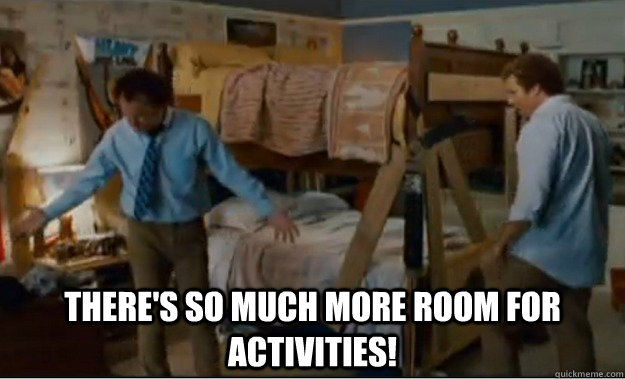 “Correct,” Si replied. “And there are pilots from at least two other corporations –”

“– three other corporations besides the ones who put up the tower, currently active in here.”

“Well I should fucking well hope so,” I muttered. “I’m on my way. How heavily set up is the tower?”

“That’s the good news,” Si replied. “They got interrupted by one of the other groups, I think. They lost a hauler full of fuel, and their tower – a small tower – doesn’t have any shield hardeners or defenses up. At all.”

“Really?” This was almost as unbelievable as the bad news.

“Yeah,” Si said. “We can’t quite figure out what they were thinking, either.”

The crew assembled, some of us grabbing new stealth bombers that got bonuses for the kind of damage the un-hardened tower would be particularly vulnerable too. This took awhile, and in the meantime, Shan and Si continued watching the wormhole.

“Do these people not even CHECK intel on these wormholes?”

Dirk and Bre warped around the system, trying to get a good angle to grab the Proteus while the rest of us moved into position to dogpile on the strategic cruiser once one of them had grabbed it.

Affirmatives came, and someone muttered “This is going to tell us really quick if there’s anyone else in system with us.”

Very true: One proteus strategic cruiser might look like bait and too risky to hit, but once Bre’s Tengu decloaked, the prize kitty would basically double.

So, with a half-billion ISK kill in our pocket, we reshipped and started the tower assault, fairly certain by this point that there were no other enemies around.

But that didn’t mean things were going to be simple.

“IF YOU’RE PART OF LEADERSHIP,” someone called out on Alliance comms, “COME INTO THE LEADER VOICE COMMS, PLEASE.”

“Okay guys,” I said. “I’ll keep shooting at the tower, but I suppose I better go hear whatever this is about.”

“… so, since our corporation are mostly capitol ship and super-capitol ship pilots…” a voice was saying “… our guys are all really in favor of going to null-sec. We made an agreement to take over a couple systems out there, so we’re moving.”

“… and since our corp is actually the administrative corporation for the Alliance…” the first voice continued, “… the alliance is going to null-sec, too.”

I heard someone say “So why did you even bother with that poll?” and I switched comm channels again.

“And take down this tower, first.”

“Well,” I said. “To leave Ushra’Khan, we’re going to have to drop out of the war for twenty-four hours before we can join independently, so while we’re in the middle of moving, both sides may potentially be shooting us.”